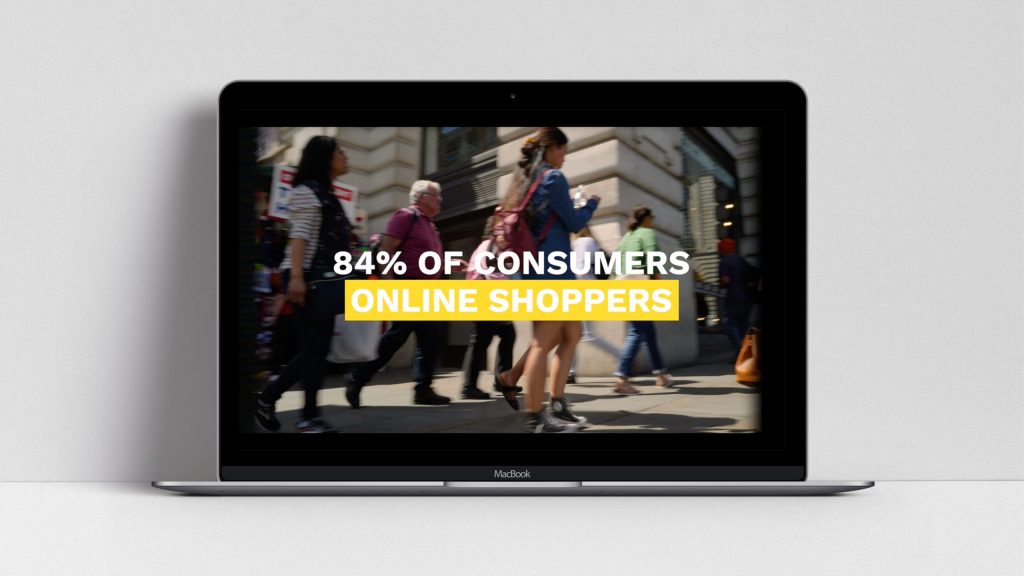 Citizen’s Advice wanted to promote its annual National Consumer Week campaign, run in close cooperation with the Consumer Protection Partnership, to raise awareness of a different consumer issue each year. For 2018, the campaign was focussed on online selling.

Video is the first platform we go to for short, simple messages that need to be communicated in an engaging and compelling way. We scripted and cut together an explainer video using a mixture of filmed footage, typography and infographics.

The video was intended to promote the campaign to an audience of consumer protection professionals and advocates, but also to cover the essential advice to a wider audience of consumers themselves, so we kept the visuals strong and fast-moving and the script clear – avoiding esoteric references – to appeal across both audiences.

The video was placed on the Journal of Trading Standards YouTube channel, embedded on the website and promoted through social media. The campaign more broadly was given the hashtag #NCW to allow followers to show their support online.